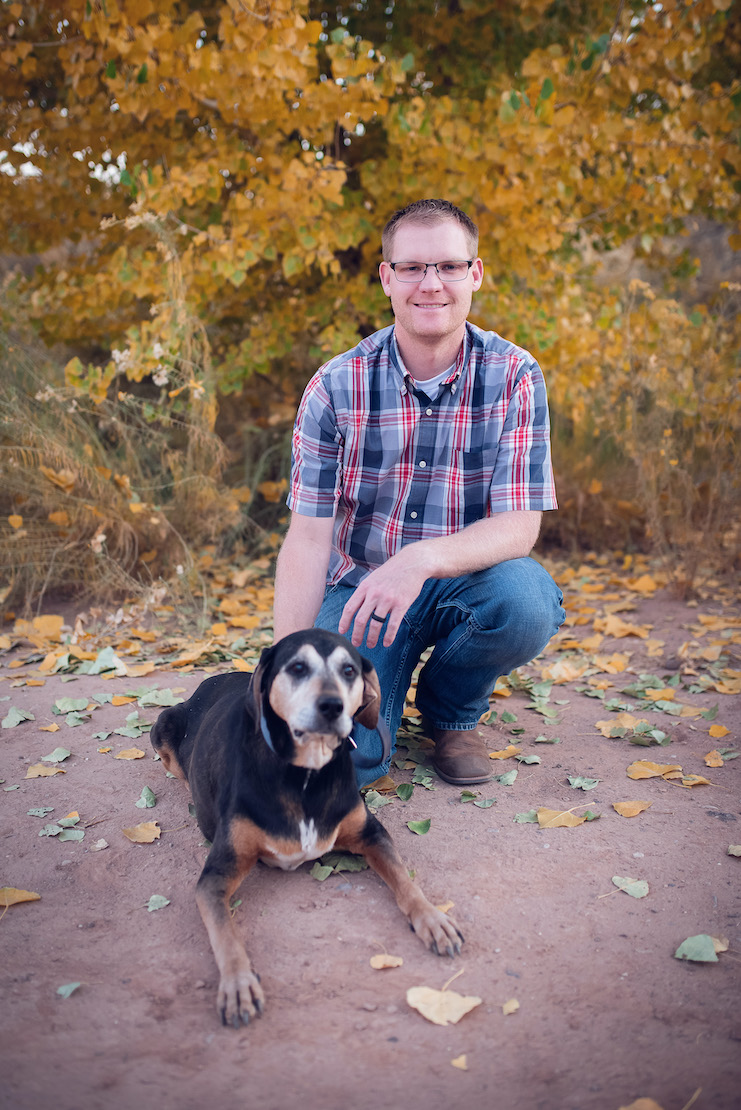 Dr. Bowler has been in veterinary medicine for 10 years. He graduated from Washington State University after completing his undergraduate degree at Southern Utah University. Dr. Bowler hails from a long line of Southern Utah natives, six generations to be exact. Although he attended school in St. George, his favorite hours were spent working alongside his grandfather and father on the family ranch in Gunlock, UT. While working on the ranch, he developed a love for all animals and a great respect for the harsh elements of southern Utah. Dr. Bowler and his wife, Jill, have three wonderful children and a spunky goldendoodle named Lilo. He is thrilled to be a part of the hard working staff at the Animal Clinic of St. George and looks forward to meeting you and your family. 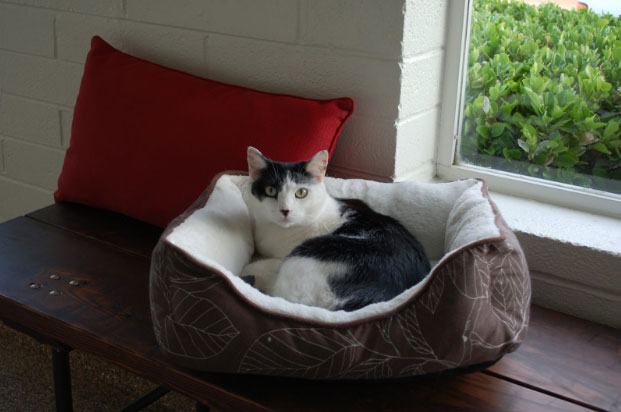 Smudge is our office manager, owner and official greeter (even if she sleeps on the job most days). She was found as a stray and battled a severe neurological illness before landing her full-time gig at Animal Clinic of St. George. She loves people, other cats and getting treats at the end of a long, hard day of work. 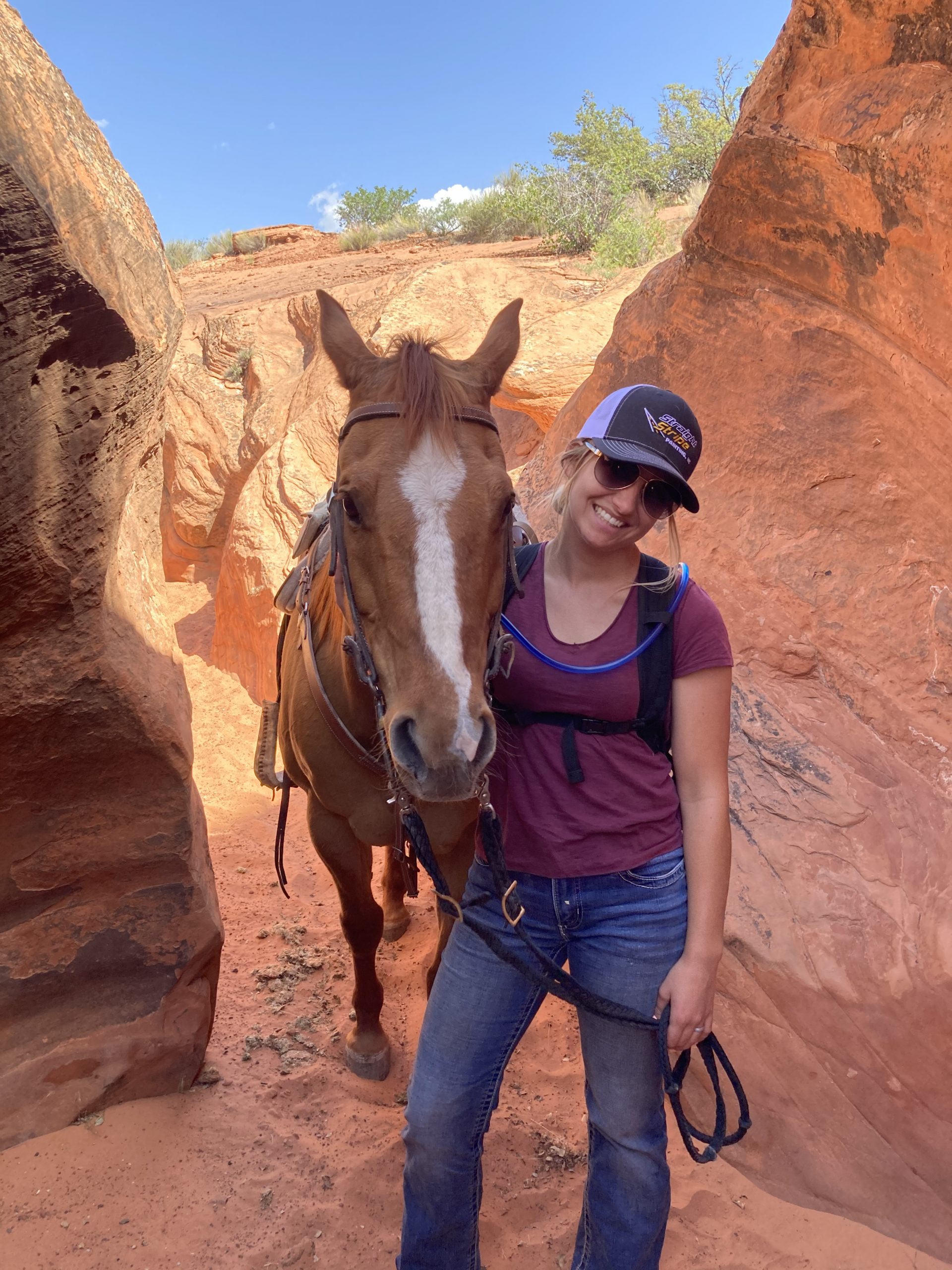 Jessi was born and raised on her family cattle ranch in Mt. Pleasant, Utah. She earned her associates degree from Snow College and her bachelor’s degree from Western Governors University. Jessi loves trail riding, competing in rodeo with her horse, Thunder, and always has her trusty Pointer named Bow along for the ride. She loves being able to work with animals every day and enjoys meeting new people. 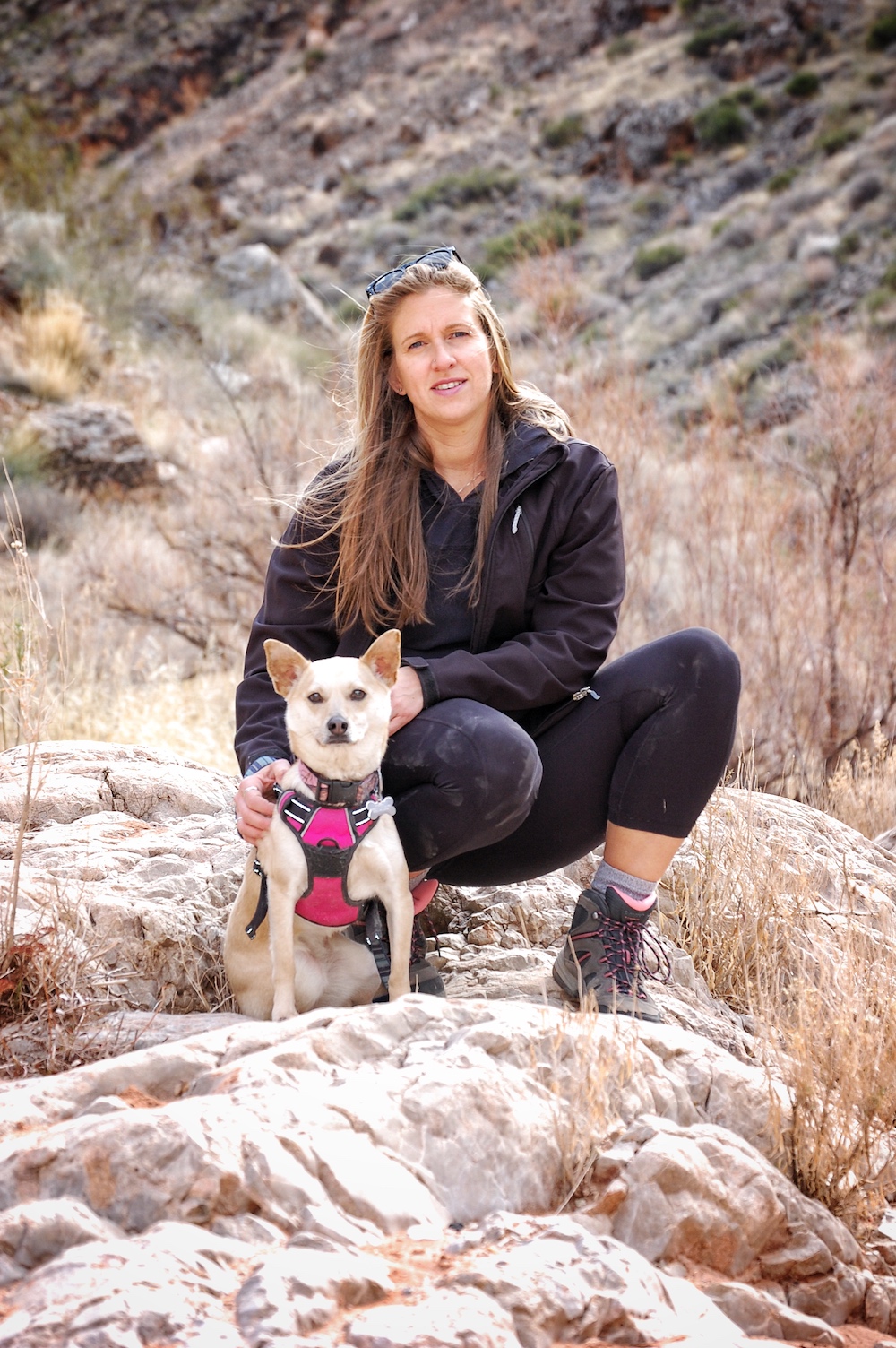 Kristen joined our team in September of 2019. She moved to St. George along with her husband and 3 kids. She comes all the way from Connecticut bringing along 20 plus years experience in the veterinary field. Kristen has worked in multiple roles, including technician, customer service representative and manager. When she isn’t working she can be found hanging out with her kids or hiking the trails with her dog, Phoebe.

Steven has been with the Animal Clinic for a few years now. Steven enjoys working in the clinic interacting with your furry family members. He has an old Chihuahua/Pomeranian mix named Sigmar who is always by his side. In his free time, Steven enjoys playing video games and learning about science. 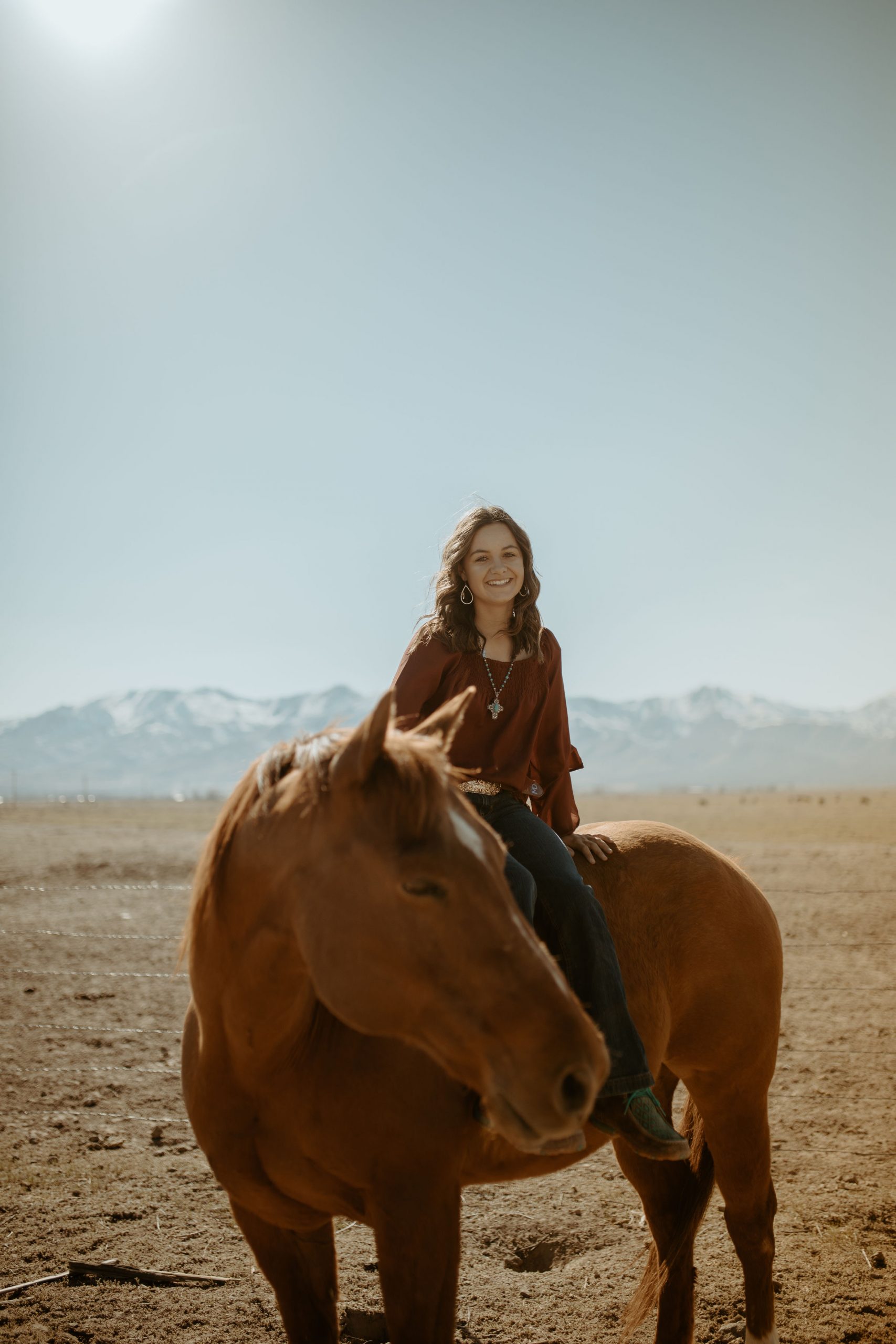 Sierra was raised in Northern Nevada, where she was very active in Nevada State High School Rodeo and FFA. She moved to St. George to attend Utah Tech University as a Pre-Veterinary student and joined our team in November of 2021. In her free time, Sierra loves to go on adventures with her two dogs, Goose and Jax.

Janae was born and raised here in Utah. Janae joined our team in June of 2022. She was a Labor & Delivery Nurse for Humans for 13 years. Janae has always loved animals and after moving to St. George decided to switch to veterinary healthcare and she has loved the switch ever since. Janae has 2 teenage boys and loves to spend time with them and her adorable cat Princess “Baby Girl”.

Mallory joined our team as a receptionist in June of 2022. She has lived in Southern Utah for 27 years and all of her family is here. She loves animals and has always wanted to work at a vet clinic. In her free time she enjoys spending time with her two daughters, two dogs-Rosco and Dutch, and cat-Loc. 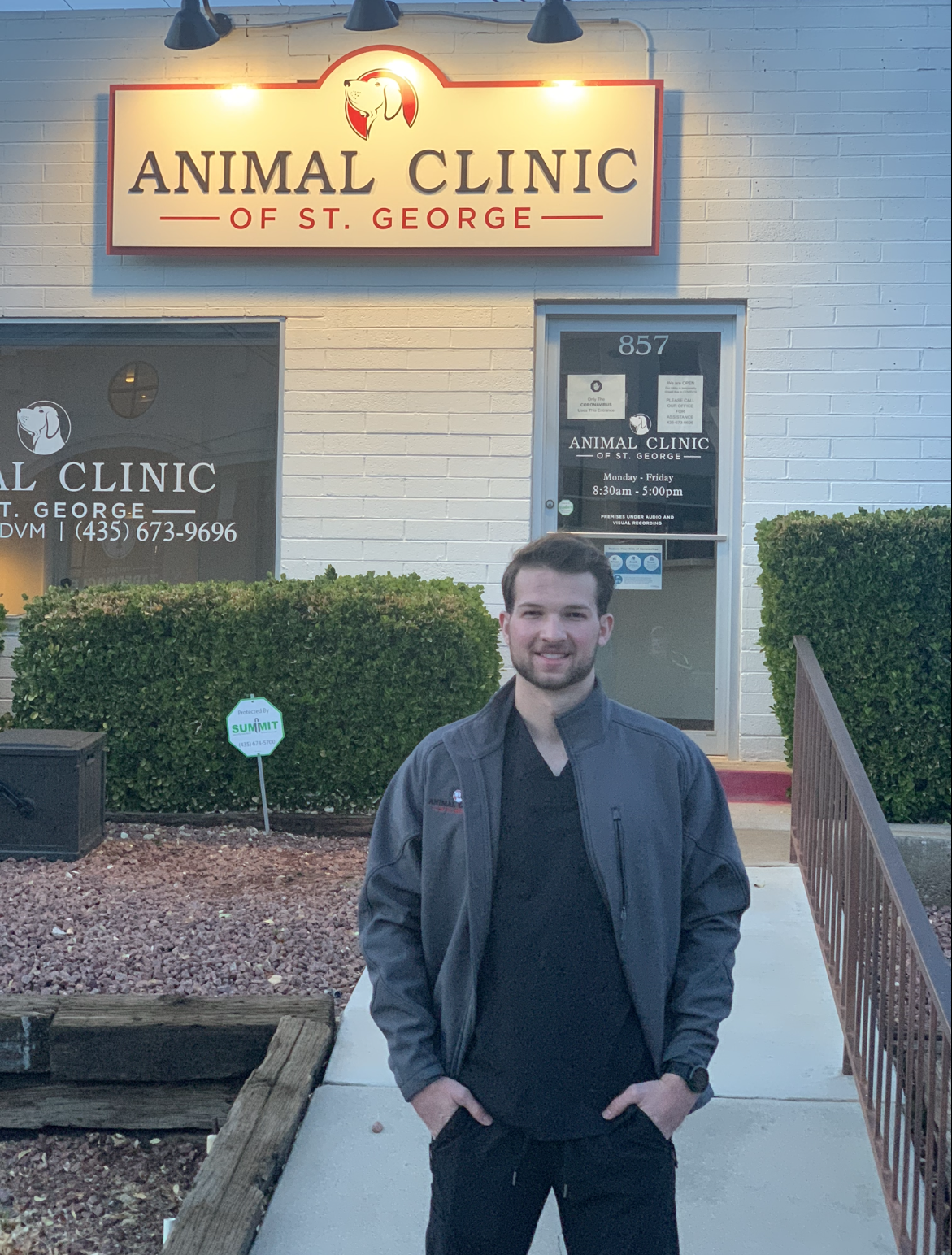 Travis began working for the Animal Clinic of St. George through a high school internship. He currently works part-time at the clinic, studies pre-veterinary courses at Utah Tech University, and is involved in several scientific research projects. His passion for the field of veterinary medicine has motivated him to be driven in his pursuits of becoming a veterinarian. When Travis isn’t working or studying, he enjoys spending time with his two dogs, working out, and being outdoors.

For after-hours emergencies, contact the Southwest Animal Emergency Clinic at (435) 673-3191.

Font Resize
Contrast
Accessibility by WAH
Call Us Text Us